Wizards: It turns out I’m a tattoo designer

Way back in 2011 when it the Washington Wizards finally returned to the franchise (and DC sports) colors of red, white and blue, I came up with a uniform and logo concept for the Wiz.

The logo wasn’t that far off from what the Wiz went with in the rebrand.

On Friday, @dcsportsbog retweeted a tattoo pick and it looked very familiar:

@dcsportsbog my mover is a big dc sports fan pic.twitter.com/gd4ibFAuD7

This isn’t the first time an idea of mine has been used by someone else — Mr. Walkoff, the nickname I came up with for Ryan Zimmerman, became a t-shirt for sale by other bloggers and then the Washington Nationals (sadly, I didn’t get to the ballpark in time during the giveaway, though Adam Dunn provided a walk-up of his own in his penultimate Nats game). This mover though, shows more commitment than anybody else to date.

It had not occurred to me that I might be a tattoo designer, however inadvertent. I guess I have a new skill to add to my LinkedIn profile. I’m flattered.

Oh and since we’re on the topic of D.C. basketball, here’s a little something I found in my old stuff in my mom’s basement the other day: 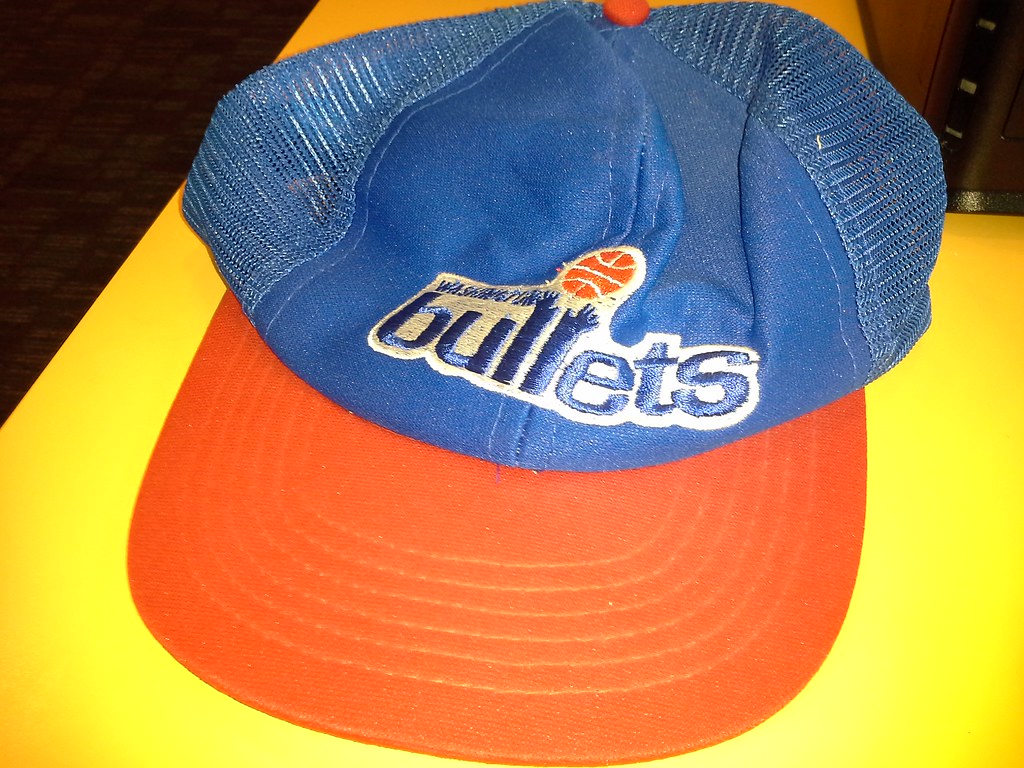