An explanation of the D.C. traffic signal system 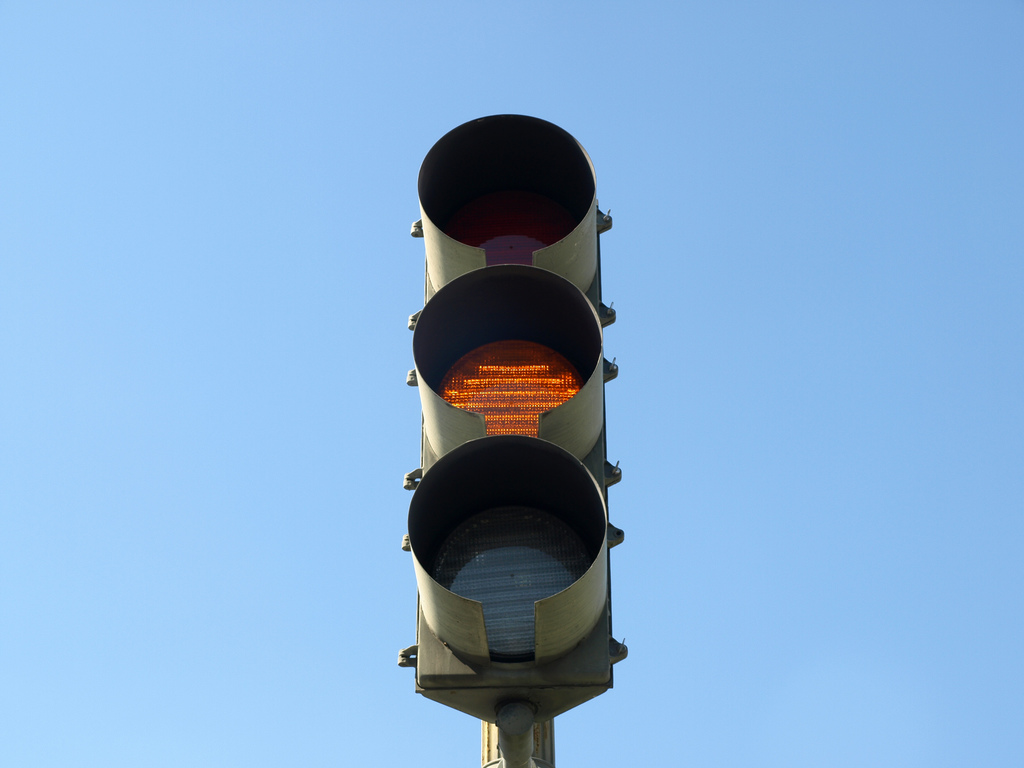 The Post has a good video explaining the Washington, D.C. traffic signal system. It can be adjusted in real time as needed, for events like Washington Nationals games.

By the way, the photo above is the most popular on my flickr stream with over 11,000 views. Here’s an old-school “art deco” style Crouse-Hinds signal:

These were ubiquitous for decades, but the one pictured was removed around 2005, along with all the other survivors.

I found out after the fact that this was posted on the 100th anniversary of the first traffic signal.

100 years ago today, the traffic light debuted. How can it be better in the next 100? http://t.co/xBDiC91DD1 pic.twitter.com/LNjeucAXEO