Nats: D.C. Opening Day newsreels and video from the Hoover administration to 2016 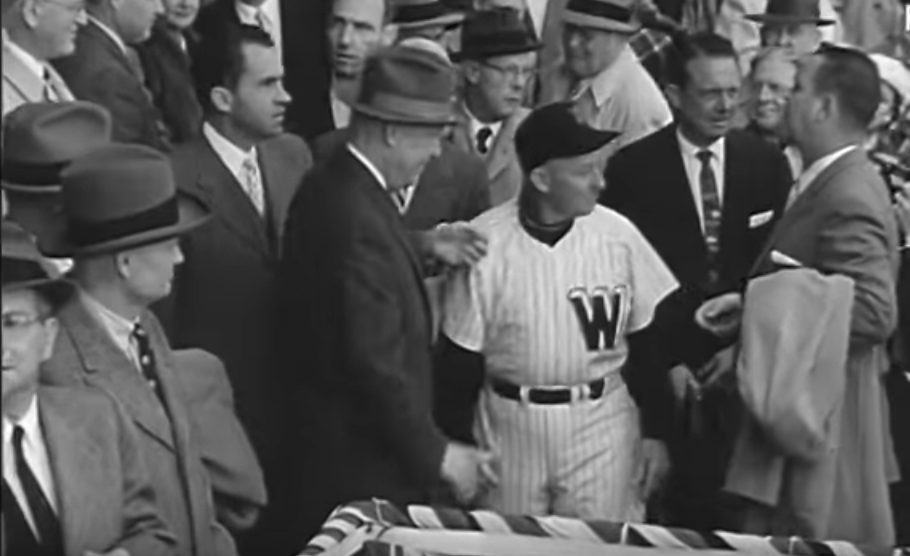 Despite the spring equinox, the season never really arrives in the U.S. until the familiar cry of “play ball!” rings out. In Washington the grand and ancient tradition is carried out as President Johnson arrives to throw out the first ball as a thousand shutters click…”

While a Washington Nationals presidential opener would have been interesting this year, it’s not happening. However, it used to be a annual event. Last year I compiled a playlist featuring presidents from Herbert Hoover to Barrack Obama throwing out the first ball in Washington and now I’ve revised it. Oddly enough, there isn’t footage of noted Senators fan President Richard Nixon starting the American League season, though as vice-president he is next to Dwight Eisenhower in 1957’s opener.

This updated playlist is mostly newsreels and there are issues with sound in several of them including low volume, no volume and excessive feedback. There are also other videos featuring gameday scenes in the late 1950s and more recently, game highlights and pageantry.

There is a lot to see – Griffith Stadium, D.C. Stadium, RFK Stadium, Nationals Park, different Washington uniforms/franchises, the formal attire of the fans, old teams like the Philadelphia Athletics and St. Louis Browns, presidents throwing from the stands, Truman throwing with either hand, the tendency of the narrator to say “play ball” as the umpire mouths it silently and unfortunately, a 40 year gap between videos.

Oh, have the Nats signed Duane Dargin yet? 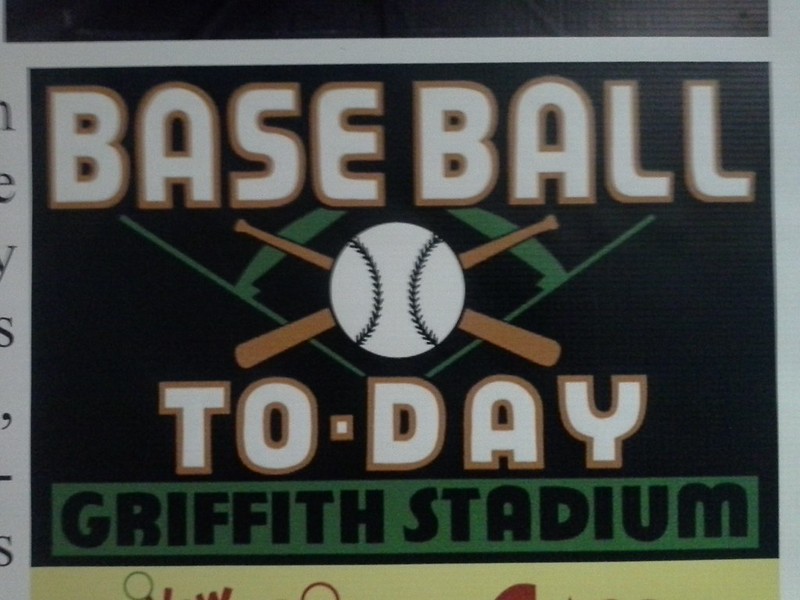 Lastly, Opening Day should always be held in Washington and Cincinnati on the first Monday in April. This Sunday stuff is annoying.