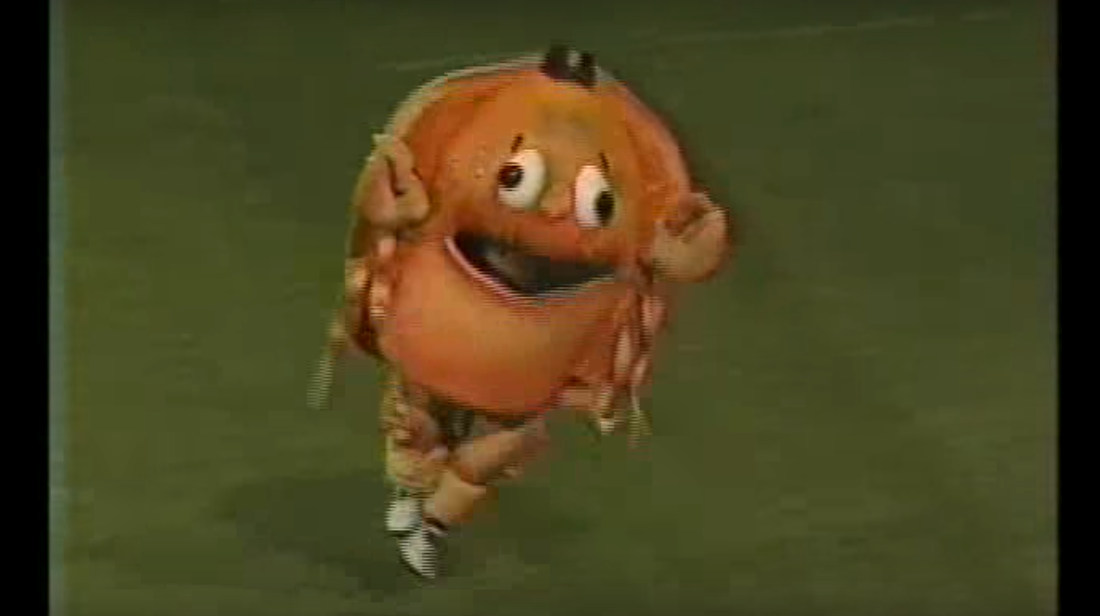 The Washington Nationals are underperforming again and have already dropped game 1 of the San Francisco series. Miss you, Dusty.

For the first time in a few years, my friend David (not pictured), a Northern Virginia expat in San Francisco, is back for a Q&A.

WFY: You moved to San Francisco and within a few years, the Giants embark on their most glorious era since John McGraw and the Polo Grounds. It may be over (uh, not that anybody nervous in DC about such a thing happening and that there isn’t a single flag to show for it, why do you ask?), how are Giants fans taking this new reality?

DS: Interest has waned in the main. As far as I could tell in the offseason people seemed engaged because the Giants were seemingly an active bidder for Stanton. Then they landed McCutchen, which was a move in the right direction. For the past few seasons the team has made little effort to add much by way of offense in the outfield and the team has been a bunch of singles hitter in an era where teams win with home runs. But frankly I prefer go to the yard when not every seat is filled and there is a general air that people want to watch the team.

WFY: Has attendance fallen off at all?

DS: Definitely. The team stopped their charade last season of declaring every game a sell-out. It had reached absurdist levels.

WFY: What is the prognosis for Madison Bumgarner? Did the fanbase get upset about his extracurricular activities last season?

DS: The last I read he is healing according to schedule and the pins have been removed. He should be back in the rotation by June. The reaction to his injury last year took several forms. Bumgarner in many ways has become the personality of the team with Hunter Pence diminishing and Posey remaining the personality-free stoic ballplayer. In that sense, Bumgarner’s self-inflicted injury seemed a little appropriate for the rowdy, country boy imagine. He’s built up so much good will in the past few years, I don’t think anyone get all that upset with him. It was Riggins-like to me. It also was a moment where it felt like watching the team was going to become a pointless exercise. Their descent to a god-awful team felt ordained.

WFY: How is Buster Posey holding up after all of these years with a heavy workload? I see that he’s scratched for Saturday

DS: Posey’s doing well. Bochy does a good job of conserving him. He DHs in AL parks. Takes turns at first base from time to time. The team added Huntley last season and he is a capable catcher. What stands out to me about Posey is even when the team has been at its deepest funk, Posey was still productive.

WFY: Andrew McCutheon spent several years as a Nats killer but as his star faded in Pittsburgh, so his assault on DC pitchers. How is he doing in black and orange so far? What did the Giants trade to get him?

DS: I’m happy the Giants got him. He has had a few dramatic walk offs thus far, but generally he was not been hitting well. I hope that is just a slow start and doesn’t portend anything for the rest of the season. The Giants traded a pitcher and a prospect. I don’t know anything about the prospect. The pitcher, Crick, was someone I saw come in in relief. I’ll put it this way. I don’t think the Giants gave away the ranch.

WFY: Hunter Strickland is still on the roster, so I’m assuming he’s good enough that his beef with Bryce Harper has been brushed aside by the team. Seriously, though, that brawl KO’ed one of his teammates careers. Is he worth it?

DS: I’m not a fan. I think it is observation bias or something but I associate every Strickland appearance with a blown save. Throwing at Harper last year was utterly moronic. Posey took some heat for making zero effort to stop Harper or come to Strickland’s aid, but he was absolutely right. Why is the franchise player going to get in the middle of a temper tantrum? What I inferred from Posey’s body language was that he had talked to Strickland before the game and told him not to throw at Harper. Posey’s reaction was that of frustration in the face of imbecility.

WFY: Other than Stickland, does anybody else care that the Nats are in town or are they perceived as just another NL East team?

DS: I don’t think anyone here cares about the Nats. There was a connection when they were managed by Matt Williams and Dusty Baker of course. Baseball fans generally should be interested to see Harper play. But I don’t get the sense that anyone thinks of the Nats as either a rival or some kind of must-see team–like the Angels are becoming.

WFY: Are you going to be able to catch any of this series in person?

DS: I’ll be there on Tuesday with layers one.