I love to ski, but I don’t get out as much as I’d like. Over the last decade or so, I have written about my experiences as a “commuter skier” in the Mid-Atlantic. I typically get in 1 or 2 daytrips a season and the intention here is to help others in situations make that one trip count.

We’re probably as past the pandemic as we’re going to get, so it’ll be interesting to see what that means for skiing. Fewer crowds? I doubt it. Stay up to date on you vaccinations though.

Since 2007, I have been writing firsthand reports of my ski trips on my blog. I have also been posting ski news of interest

I have skied many of these places and profiled a number of them as well.

Remember, don’t hate winter, use it! 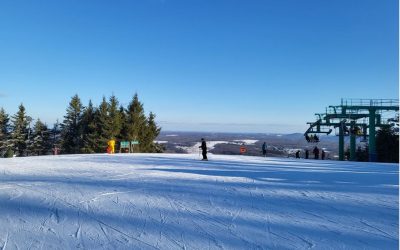 January 30, 2023
UNION DALE, Pa. — Following four hours on the slopes at Montage the previous night, my friend the Videographer and I skied a full day…
Read more 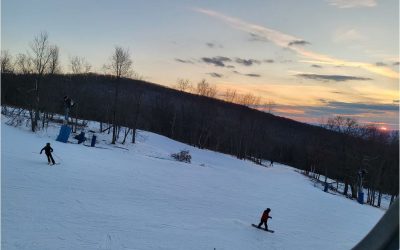 January 30, 2023
SCRANTON, Pa. — Long ago, as underclassmen at Penn State Hazleton, my friend “The Videographer” and I used our college IDs for $10 lift tickets…
Read more 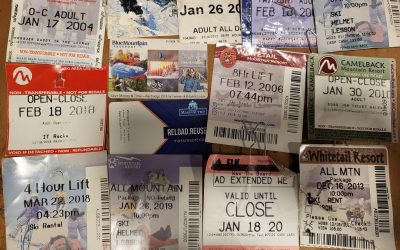 While I encourage you to read all of my recaps of skiing in the Mid-Atlantic or visiting the map page, the TL;DR format is provided too:

I skied a few other places a looong time ago, well before I had web site, so no full reviews…

Roundtop, Lewisberry, Pa.
Closer to the Harrisburg, Pa. this ski area has 600+ feet of vertical as well. It’s 30-45 minutes further than Liberty. Given a choice, Whitetail is probably a better bet for the D.C. commuter skier.

Wisp, McHenry, Md.
Maryland’s only ski area is on the other side of the Eastern Continental Divide off of I-68. It gets more natural snow than closer areas, but is long drive for less than 1,000 feet of vertical.